“Hold onto your butts!” Jurassic Park: Danger! is a light strategy game, set amidst the chaos of Isla Nublar, that will take you on the adventure of your life!

One player controls the T-Rex, Dilophosaurus, and Velociraptor, prowling through the jungle to attack the humans. The other players control a team of human characters, working to get the park back online and escape to the helipad before it’s too late! 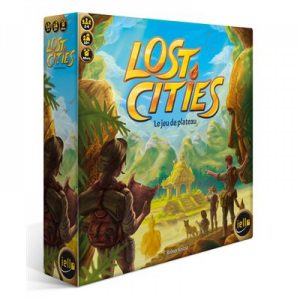 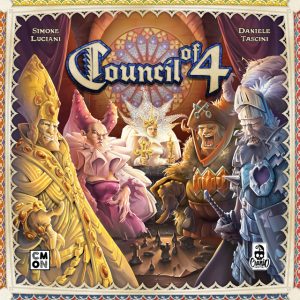 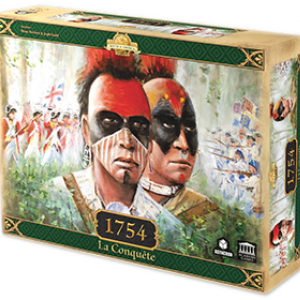 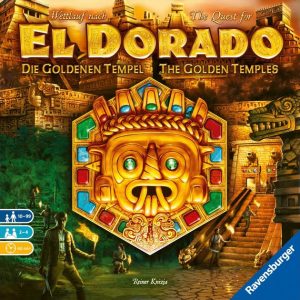 The Quest For El Dorado – The Golden Temples